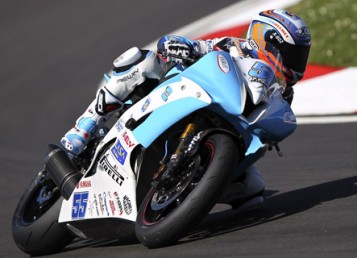 In the Supersport class, including members of the round at Imola, were added to the last two wild-card luxury. We’re talking about Alessandro Gramigni, star of the first race at the Mugello race, and Massimo Roccoli, former Italian champion in the world firmly committed to the Yamaha Bike Service Team – WTR Ten 10.
The Tuscan Gramigni, world champion in the 125 in 1992, leading the course two weeks ago on his home track, finishing in the top five in fifth place and fighting to the last for the third step of the podium.
At Imola, where he ran track in the past both in Italian and in the world, is expected to confirm in top positions. Same goes for another former champion, that Massimo Roccoli colored titles that has centered in the last three years just in Supersport. The Romagna rider fromt Villa Verucchio will try to redeem the opaque stage race world championship here on Sunday (ninth overall) and will always be riding a Yamaha R6. For both, the target will fit into the three-way battle between Dionisi, Cruciani and Tamburini that characterized the first round of 2012.